“Demal te niew”, is an interactive documentary that tells the stories of three returning migrants. Journalistic writing, video, photography but also data analysis and data visualization come together to provide a new point of view on migration.

The web doc was born from an idea of two Italians, Silvia Lami and Marcella Pasotti, who work as international cooperators in Senegal and realized thanks to the contribution of the European Journalism Center. It was created by a multidisciplinary team consisting of La Jetée, KDD Lab (ISTI-CNR and University of Pisa) and SoBigData.eu. Directed and interactive media design sees Roberto Malfagia while the journalistic part is curated by Viola Bachini.

Demal te Niew was published by Espresso and El Pais. He was selected at the Madeira Film Festival 2017 among the best Interactive Digital Stories and presented at the Ethnographic Film Festival in Amsterdam, he won the Capodarco Film Festival. 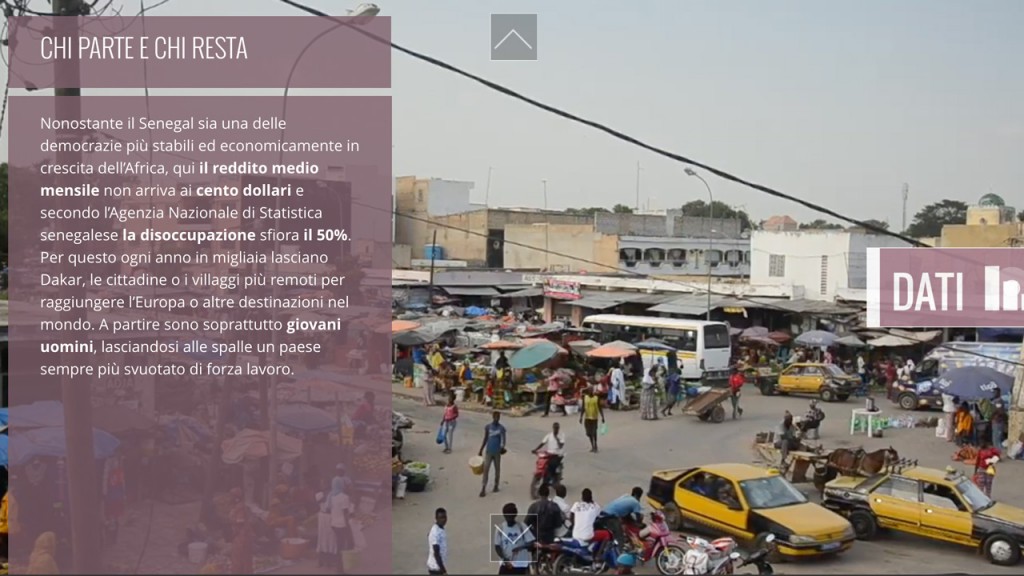 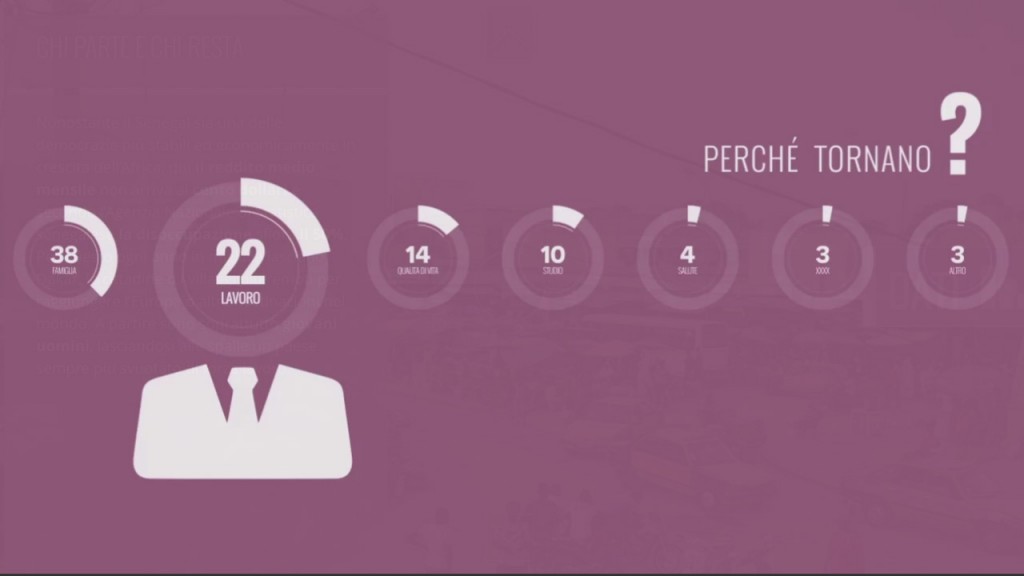 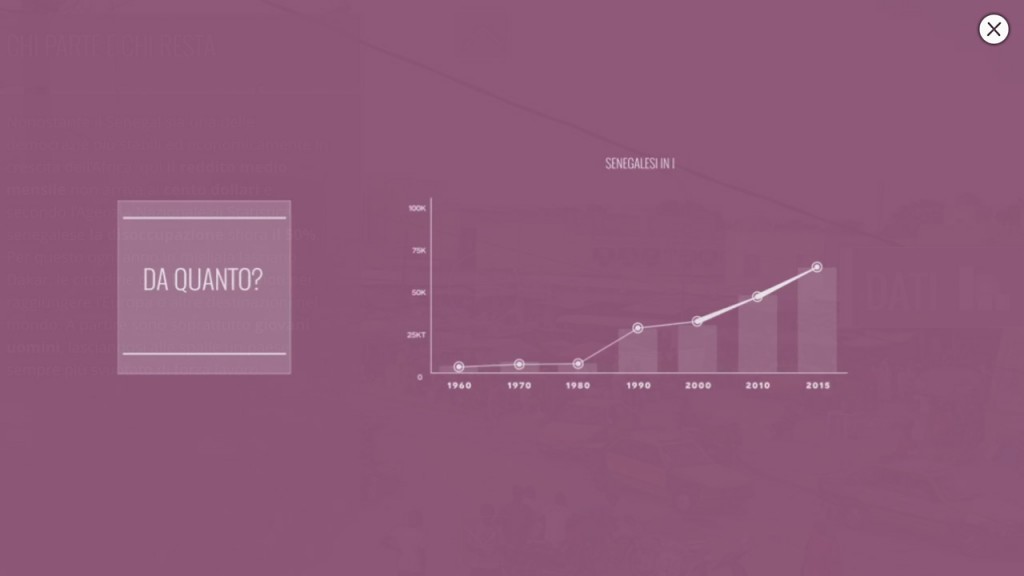 View Project – Back to Works