We create worlds, We tell interactive stories in the data age

La Jetée is a studio where stories are built, it is a place where storytelling techniques blend with coding and the big data sphere.From this meeting new ways are born to tell stories and new products to be enjoyed. 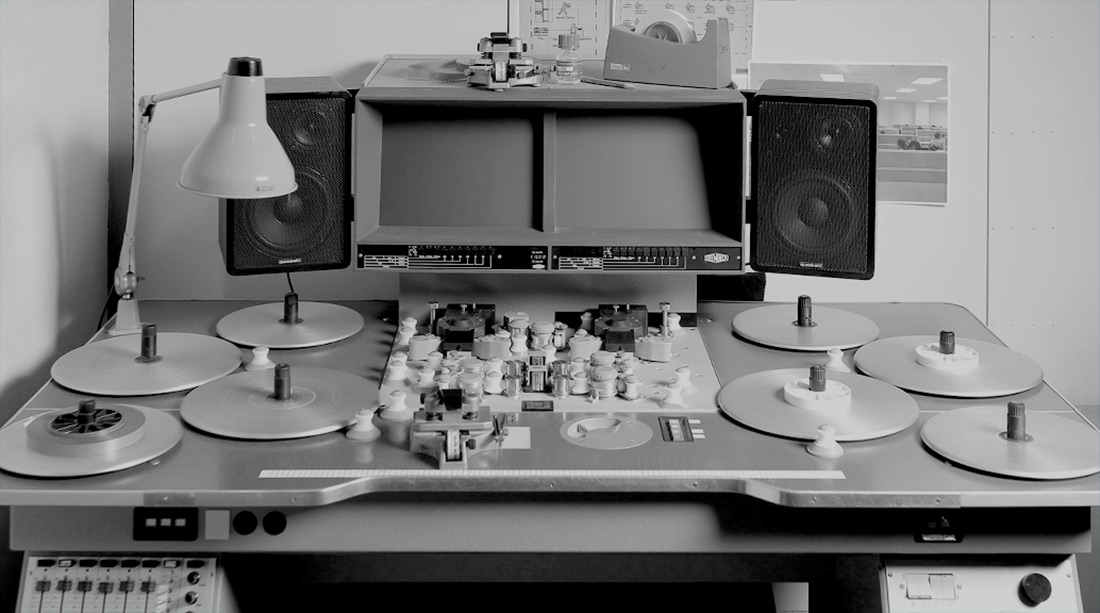 In 1963 the movies were filmed, edited by cutting and gluing frames in the editing room and to see them we went to the cinema. The magazines were full of photographs developed in the darkroom and were only bought at newsstands. Computers were still bulky boxes and to use them were only a few employees, in the cinema they were only in spy movies or science fiction.

In that year, Ted Nelson, a computer-literate sociologist who was the son of a television and film director, had a brilliant intuition: hypertext. He understood that thanks to the computers, more textual elements could be linked together, creating a sort of navigable map of contents. Today, that intuition is under the eyes of all and is at the base of the ways in which we explore the contents on the internet. When we click on a word or an image or a video and open another page, with a deepening, an extension, a corollary to that word or that image or that video, we are faced with a hypertext or if we want to extend the concept to a hypermedia. We experience it every day. It was 1963, let’s remember it, when Ted understood that all this was possible. 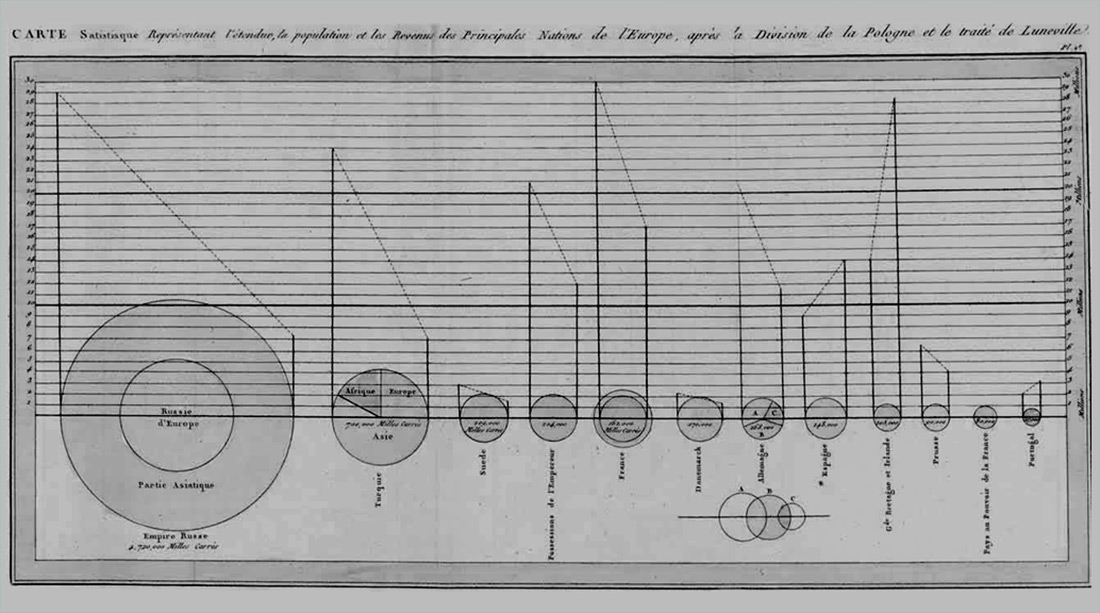 One hundred sixty-two years before, in 1801 William Playfair, a Scottish engineer with a passion for journalism and statistics, rogue and unscrupulous adventurer, gave the prints Statistical Breviary, a very special pamphlet: it contains the first known pie chart. Playfair was convinced that history was reflected in socio-economic data and could be graphically reconstructed. The visualization of the data, he argued, has its own language based on the attributes of proportion, progression and quantity. In this meeting between mathematical science, statistics and graphics, the way was opened to a visual story of the world where data become fundamental elements in the construction of stories. 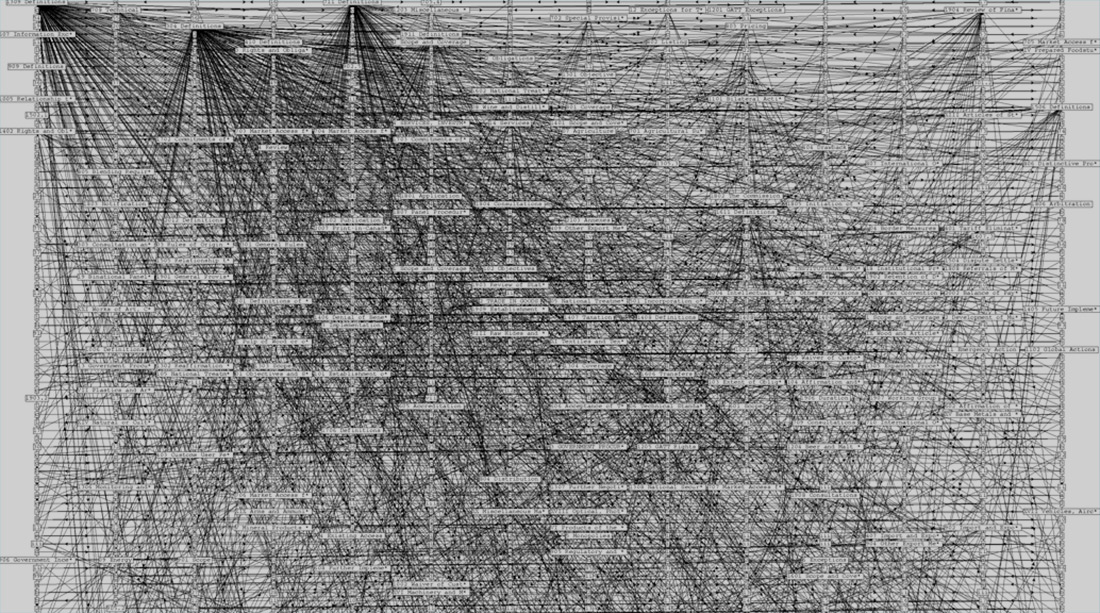 Fourteen years later in 1815, in London, Augusta Ada Byron was born, better known as Ada Lovelance. Together with Charles Babbage he will work on that “thing” that today we call computers. It was then called an analytical machine and was entirely mechanical. Among his notes was the writing of an algorithm to generate Bernoulli numbers. It was not just any algorithm: it is considered the first algorithm expressly intended to be processed by a machine. Ada Lovelance is considered for this reason, the first programmer in history, but not only. In his vision, computers were not just calculating tools, but would have gone further. He had perhaps seen from the window of his house in Ockham Park, an image of the future future. Of today. 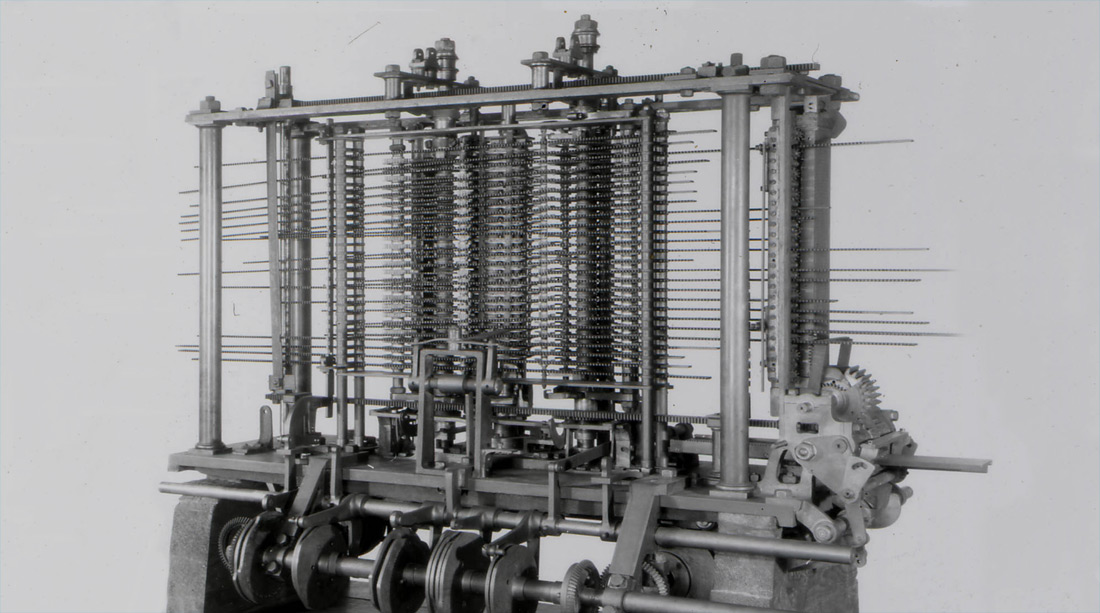 We had to spend a few years and the time of the evolution of the technological platforms to make sure that even the newspapers, magazines, television and cinema both of fiction and of reality, like the documentary, explored these possibilities given by the coding, hypertextuality and data visualization. Computers have entered the newsrooms, in television studios, in the editing room and beyond. And here are the products of Digital Storytelling such as Interactive Reportage, Web Documentaries, Data Driven Stories, Visual Novels, Serious Game, Web Series and Interactive Guides. If films, documentaries and articles we read them or saw them as the author had done them, without the possibility of doing anything, in digital storytelling products the viewer has a new, active role: he can, if he wants, interact and build the story together with the author, deciding what to see and what not. Which links to make and which roads to follow. Digital narratives resemble a film, a report, but also a website, but none of them. Inherit from all some peculiarities. Because Digital Storytelling is a new way of doing something we’ve been doing for a long time: telling a story. 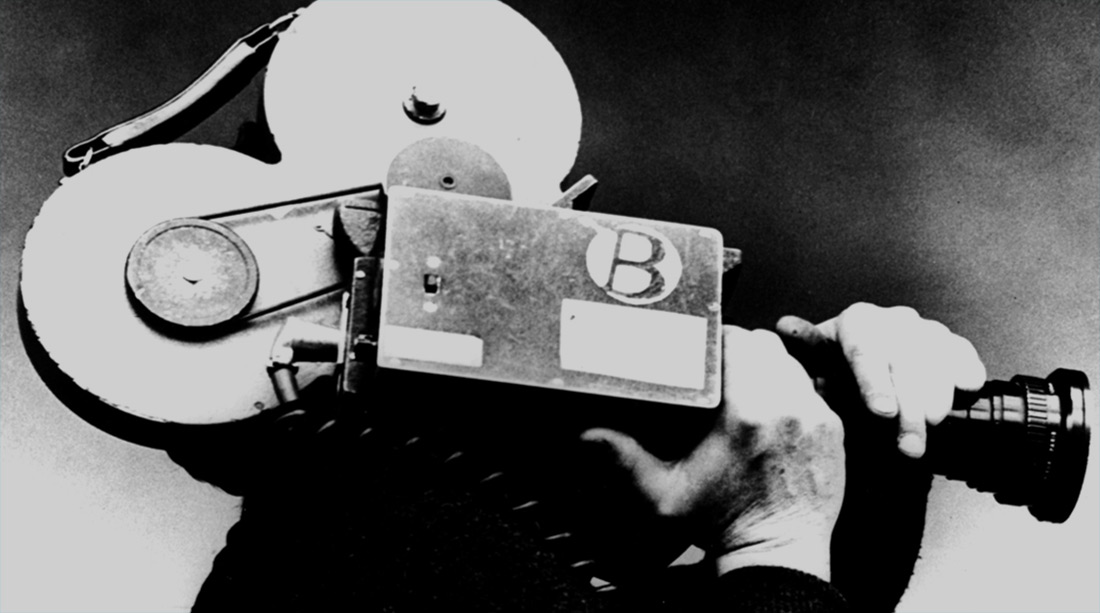 What makes the difference is this. Compared to the fragmentation and dispersion of network communication and the mass of data recorded through the new detection techniques that the world of Big Data has and is developing, these tools succeed, each in its own way, to aggregate many contents within a coherent narrative frame. They manage to synthesize huge amounts of content and give meaning and an interpretive perspective to the data. Ultimately, Digital Storytelling and Data Driven Stories are the natural evolution of our ability to tell stories.